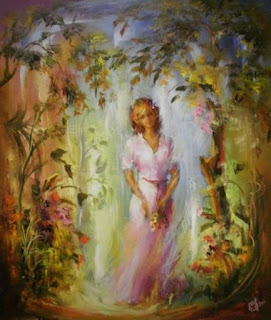 Posted by FANNY JEM WONG at 10:40 PM No comments: Links to this post

Atlanta based artist Guy Robinson’s works have  been exhibited in numerous galleries and have a place in important collections including the Museum Of Contemporary Art, Georgia (MOCA,GA).  Guy attended the Atlanta College Of Art on a Ford Foundation grant and has worked extensively in painting, sculpture, printmaking, and drawing. He has over thirty-five years experience teaching drawing and painting for Emory University’s continuing education program. Guy spent a number of years as a
recorder specialist with early music consorts, also building and performing on renaissance lutes and other historical instruments. He was a guest artist with the baroque consort “Apollo’s Musicke”; writing, directing, costuming, and performing. As a martial artist and teacher, Guy has experience with Yang, Sun, and Kwan Ping
styles of T’ai-chi; Ba Gua, Hsing I, Liu He Ba Fa, as well as traditional  Chinese weapons. He also designed and built swords and has written articles for various martial arts magazines. As an
amateur paleontologist he has worked with Dr. David Schwimmer of Columbus College in the discovery of new species of middle Cambrian trilobites. (He is inordinately proud of this small
contribution, having failed 8th grade science.) He spent several years designing and handcrafting a lake cabin. Guy believes that
each of these, and other, wide- ranging skills feeds and informs the other.
-GuyRobinsonArt.com


Posted by FANNY JEM WONG at 10:12 PM No comments: Links to this post 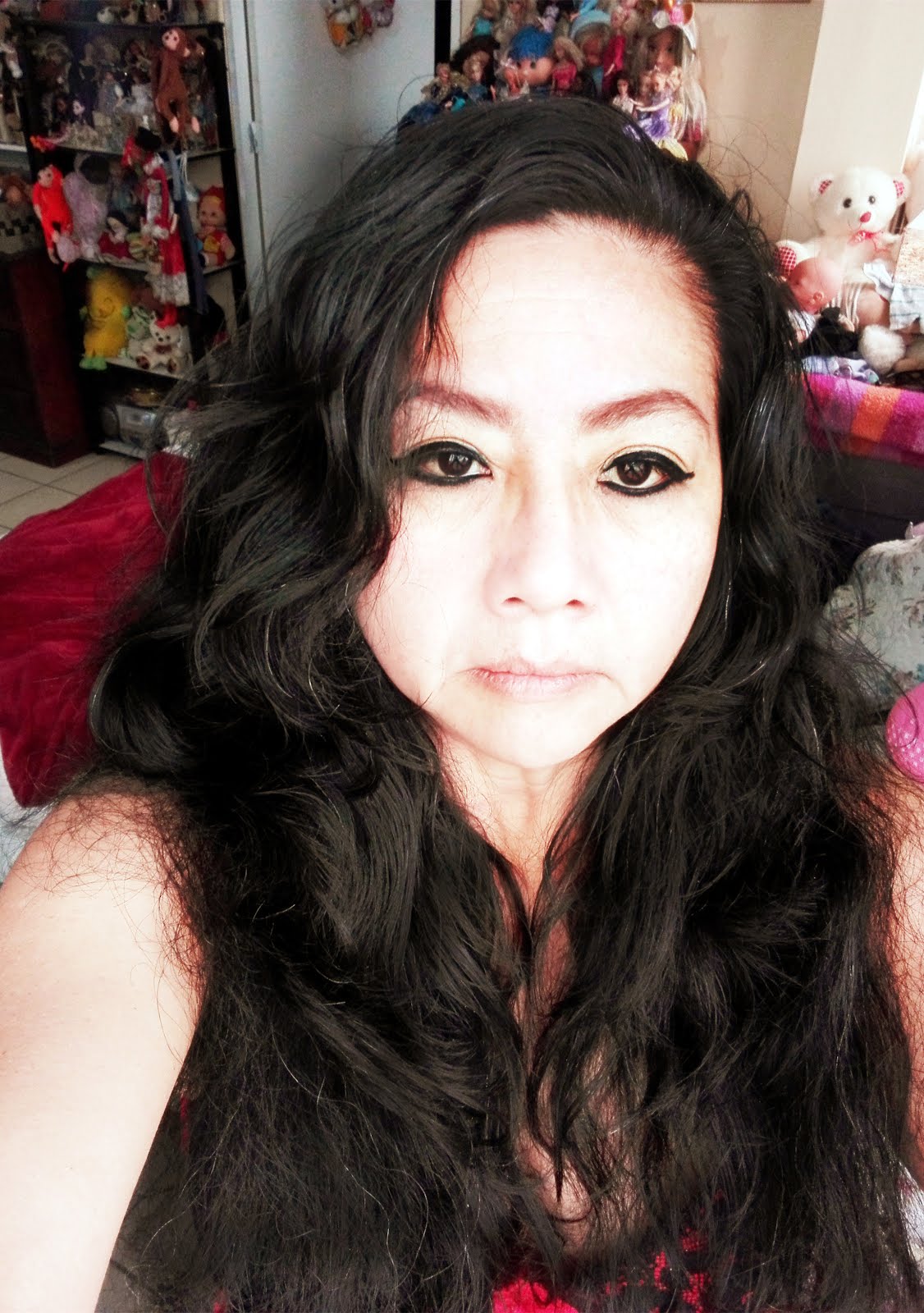 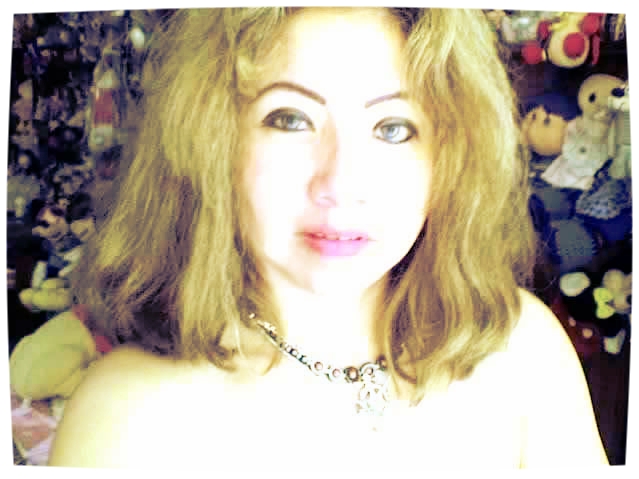 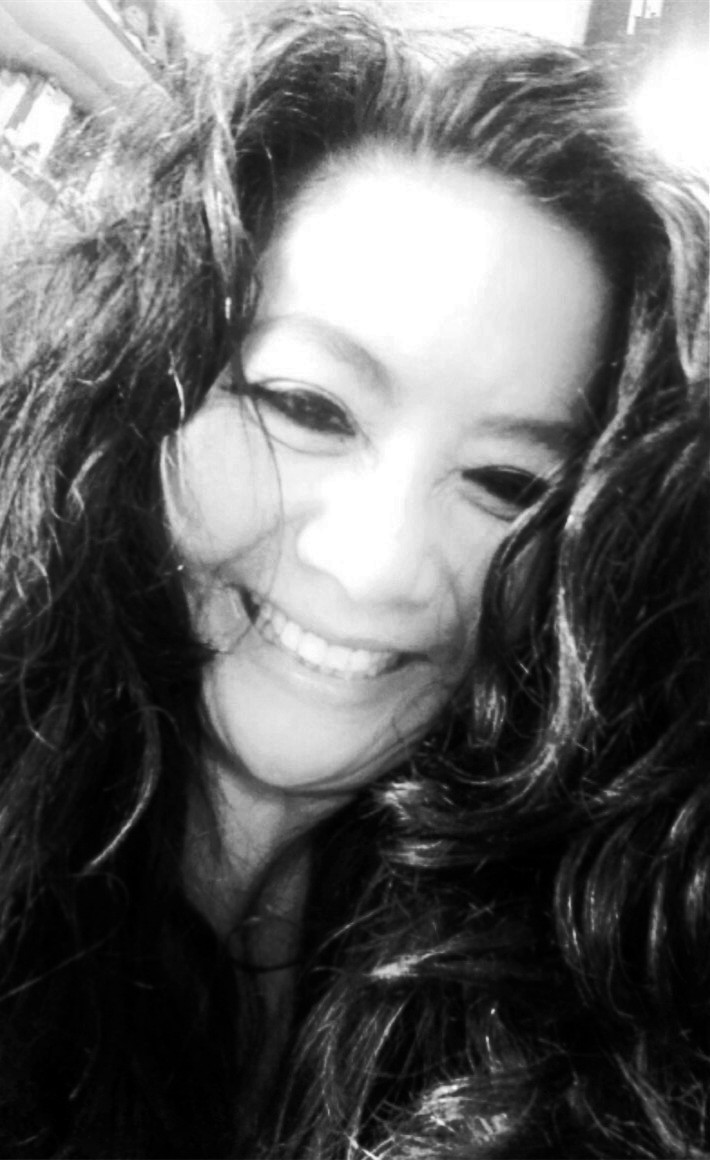 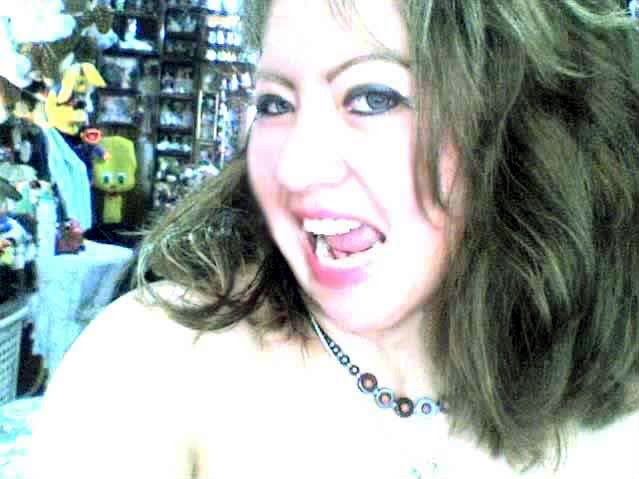 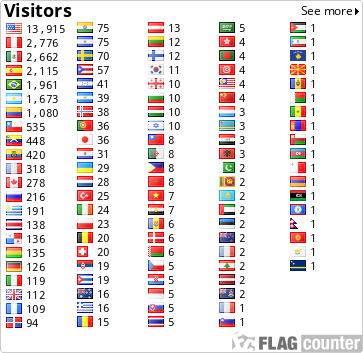